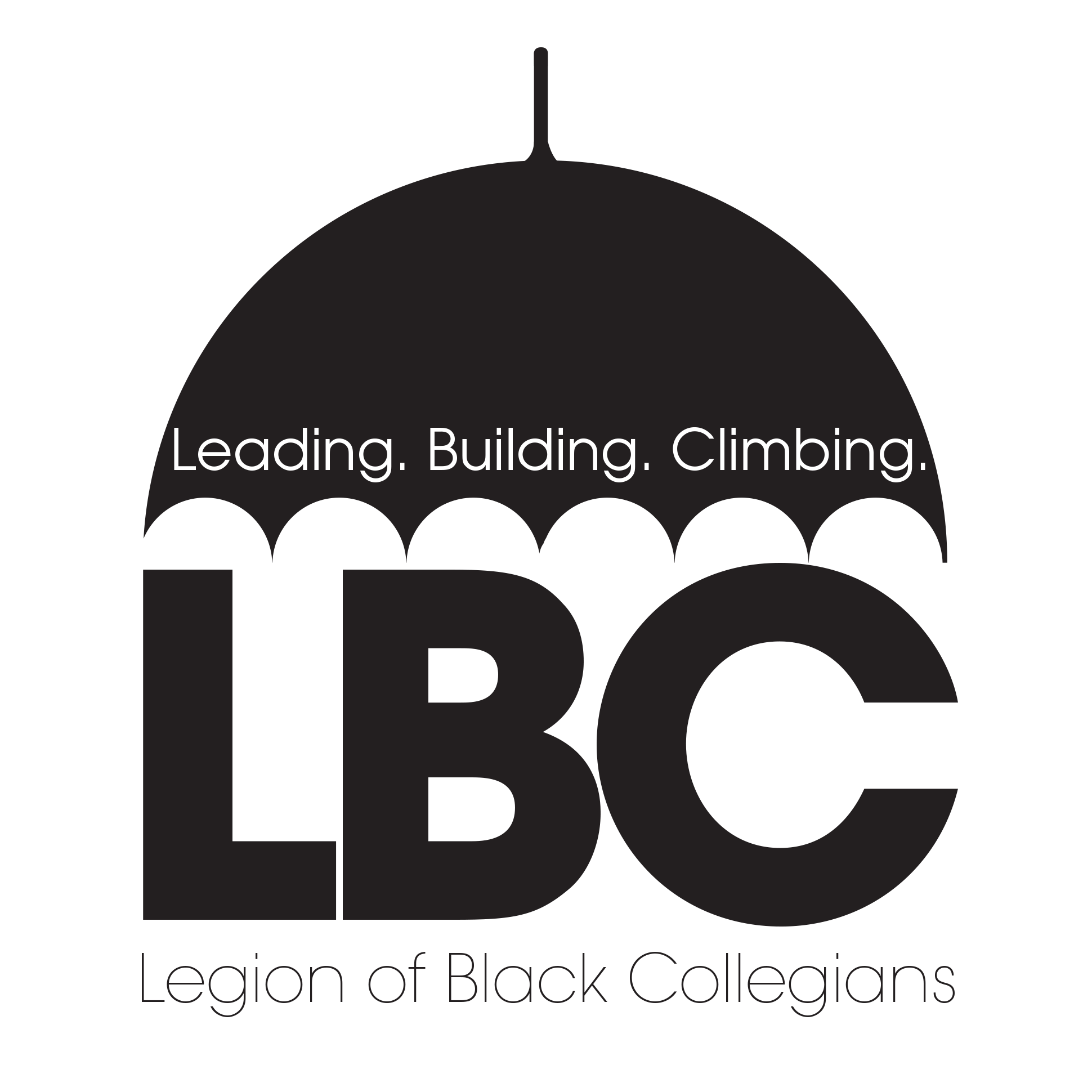 The singing of the song “Dixie” at a football game while a confederate flag was waved by students of the University can be marked as what ignited the start of The Legion. Beginning in the Fall of 1968, The Legion was started by members of Alpha Phi Alpha Fraternity, Inc. Zeta Alpha Chapter, as well as other students on campus who felt that enough was enough and Black Students needed a voice, as well as some form of a Government to advocate for them.

The Legion was officially recognized by the University as a Government May 19, 1969.